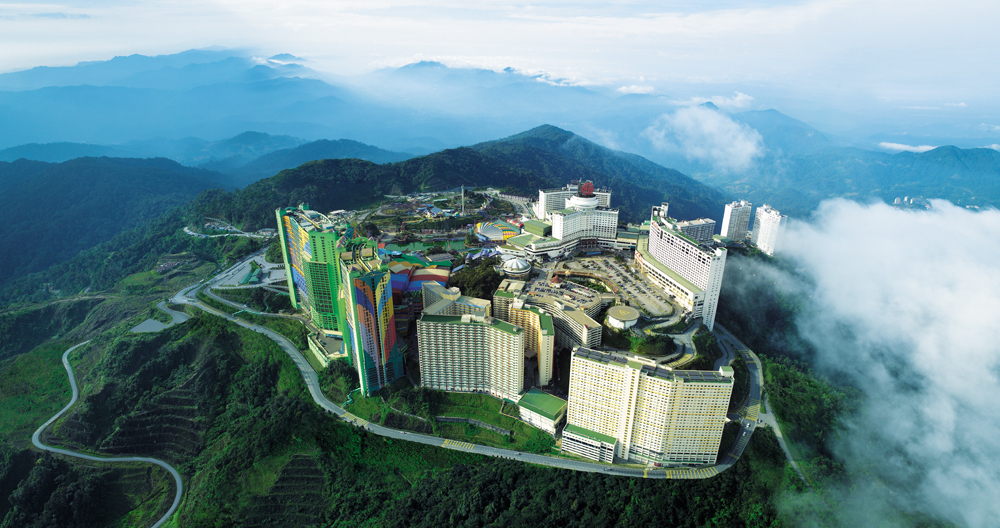 Malaysia - a bubbling, bustling melting-pot of races and religions where multi ethnic groups live together in peace and harmony. Our multiculturalism has made Malaysia a gastronomical paradise and home to hundreds of colourful festivals. It's no wonder that we love celebrating and socializing. As a people, Malaysians are very relaxed, warm and friendly.

One of Malaysia's key attractions is its extreme contrasts which further add to this theme of ‘diversity’. Towering skyscrapers look down upon wooden houses built on stilts while five-star hotels sit just meters away from ancient reefs.

Rugged mountains reach dramatically for the sky while their rainforest-clad slopes sweep down to floodplains teeming with forest life. Cool highland hideaways roll down to warm, sandy beaches and rich, humid mangroves.

For the perfect holiday full of surprises, the time is now, the place is Malaysia. 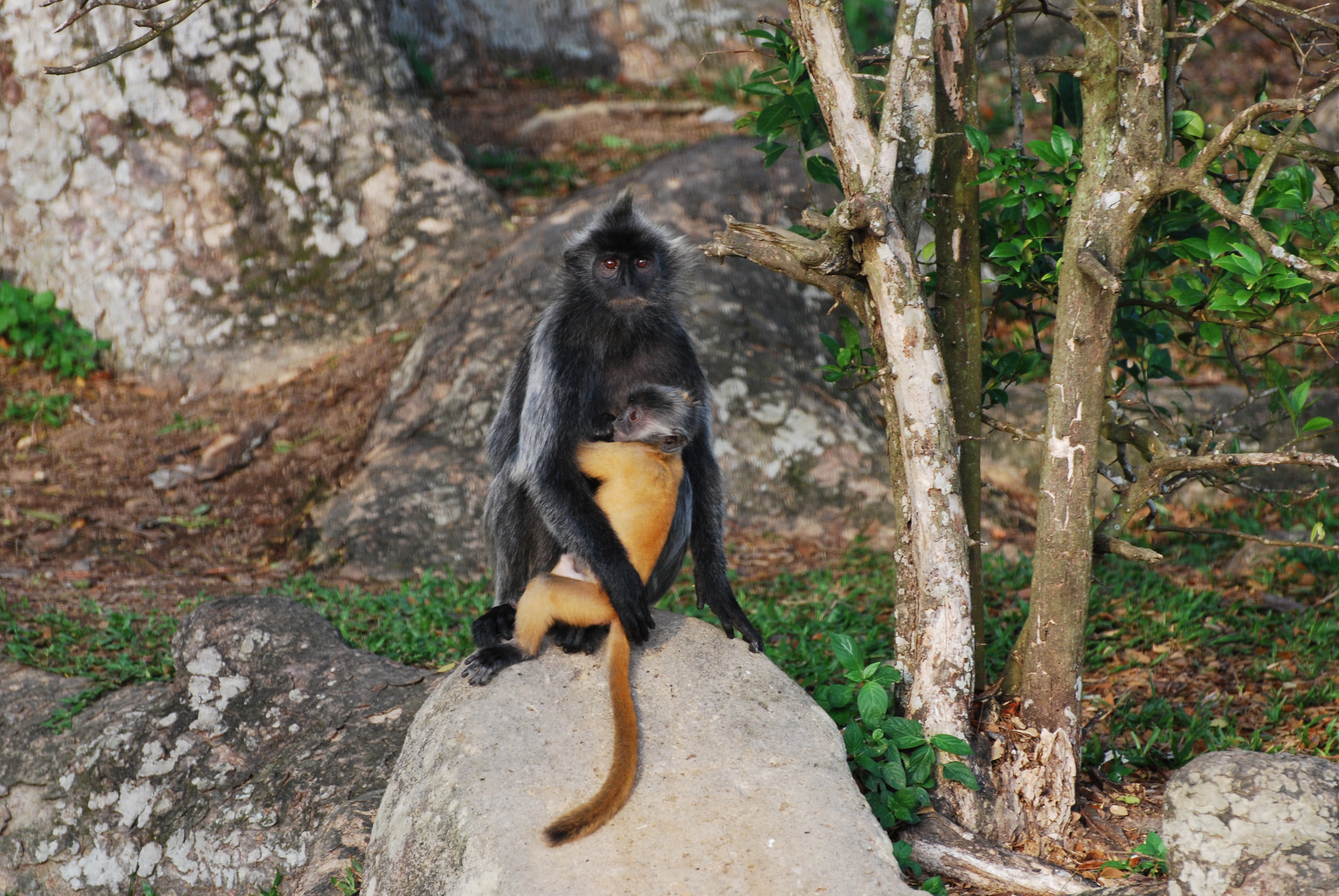 Borneo is the third-largest island in the world and the largest island in Asia. The island is divided among three countries: Malaysia and Brunei in the north, and Indonesia to the south. The East Malaysian states of Sabah and Sarawak make up about 26% of the island. Antipodal to an area of Amazon rainforest, Borneo is itself home to one of the oldest rainforests in the world.

Its highest point is Mount Kinabalu in Sabah, Malaysia, with an elevation of 4,095 m (13,435 ft). Borneo has significant cave systems. Clearwater Cave, for example, has one of the world's longest underground rivers. Deer Cave is home to over three million bats, with guano accumulated to over 100 metres (330 ft) deep.

The Borneo rainforest is 140 million years old, making it one of the oldest rainforests in the world. There are about 15,000 species off lowering with 3,000 species of trees (267 species are dipterocarps), 221 species of terrestrial mammals and 420 species of resident birds in Borneo. There are about 440 freshwater fish species in Borneo.  The Borneo rainforest is one of the few remaining natural habitats for the endangered Bornean orangutan. It is an important refuge for many endemic forest species, including the Asian elephant, the Sumatran rhinoceros, the Bornean clouded leopard, the Hose's civet and the Dayak fruit bat.

Peninsular Malaysia is megadiverse with a high number of species and high levels of endemism. It is estimated to contain 20 per cent of the world's animal species. There are about 210 mammal species in the country. Over 620 species of birds have been recorded in Peninsular Malaysia, with many endemic to the mountains, there  are about 150 species of frogs, and thousands of insect species. The unique biodiversity of Malaysian Caves always attracts lovers of ecotourism from all over the world.

About two thirds of Malaysia is covered in forest, with some forests believed to be 130 million years old. The forests are dominated by dipterocarps. Lowland forest covers areas below 760 m (2,490 ft). There are around 14,500 species of flowering plants and trees. Besides rainforests, there are over 1,425 km2 (550 sq mi) of mangroves in Malaysia, and a large amount of peat forest. At higher altitudes, oaks, chestnuts, and rhododendrons replace dipterocarps. There are an estimated 8,500 species of vascular plants in Peninsular Malaysia are one of the most biodiverse areas in the world, with 240 different species of trees every hectare. These forests host many members of the Rafflesia genus, the largest flowers in the world.